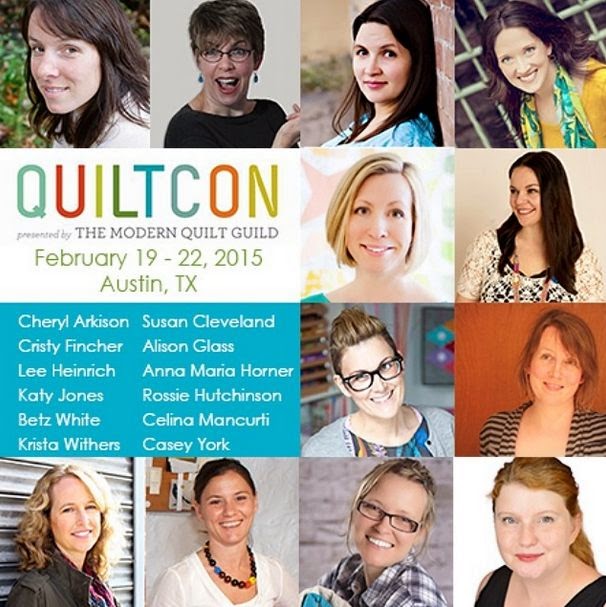 i missed quiltcon 2015. did you? i flirted with the idea of going, but i just couldn't justify being gone for it. not now, not at this point in my life and my children's lives. that's totally a personal decision and i was ok with it. but when the photos started pouring in to instagram and i realized how many of my favorite internet quilty people were there, not to mention that it was in austin, one of my very favorite cities i ever lived in, i may have regretted that choice just a little bit. especially missing the gee's bend ladies! however, austin quiltcon is all water under the bridge, memories for those who went or didn't.

i looked up the next dates for upcoming quiltcons and was excited to see that the 2017 show is in savannah, ga. i've heard all kinds of good, romantic things about savannah, but inspite of having lived in the south several times and the state of georgia twice, i've never been there. quiltcon seemed like a good excuse/opportunity to go in a few years and check the place out. i was talking about the missed austin conference and the upcoming savannah one with my husband. he said, "great! you should go. i'll come with you. you can do your quilt stuff during the day and hang out with me at night." um, that's not how it works, hon. quiltcon is for being with your quiltly people all day and night.

fortunately for me, he took me to savannah for our 20th anniversary this spring instead. whew! and i have to tell you, savannah is amazing. we were there for the beginning of azalea season, so blooms were just starting to pop up all town. savannah is built around 24 sqaures, which are kind of like parks in the center of the blocks, in a grid pattern. it's very walkable and incredibly pretty.

i'm sharing a few shots i took around town in case you were thinking of going to quiltcon 2017 and need some incentive beyond quilts. here follows some sightseeing photos i took and a bit about some savannah sewing spots as well. 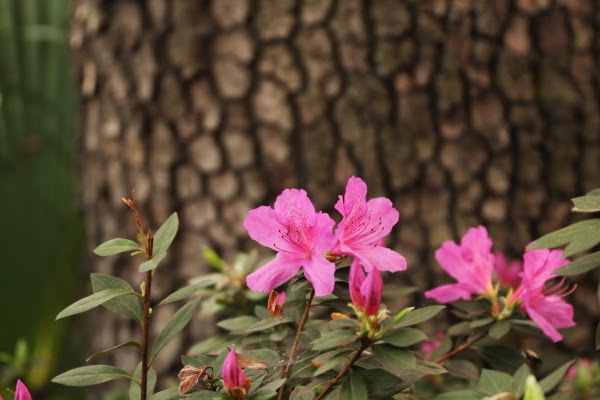 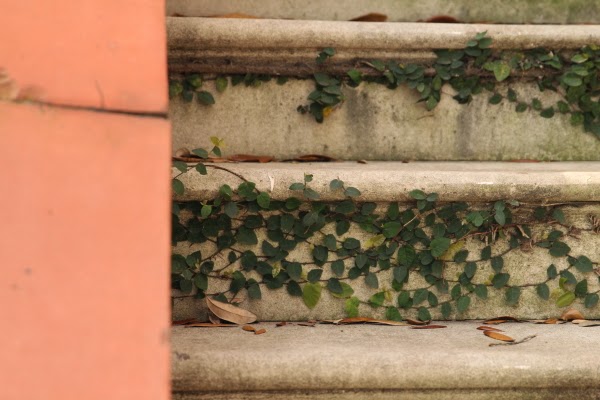 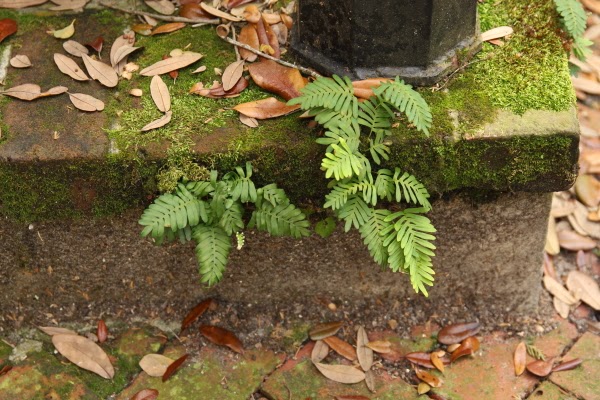 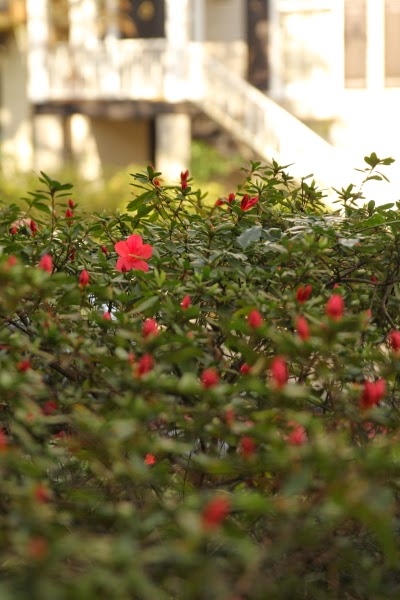 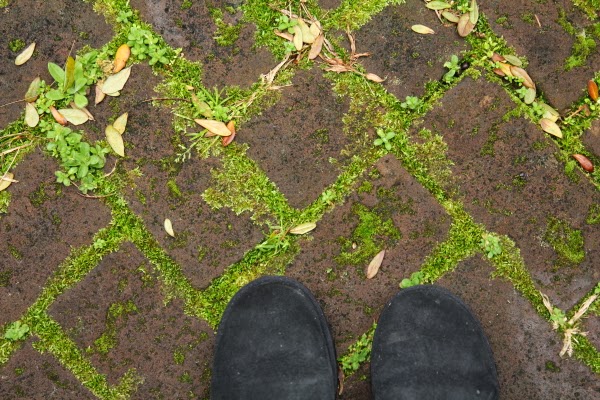 personally, i just loved all the colors and natural textures everywhere on all the architectural features and structures. 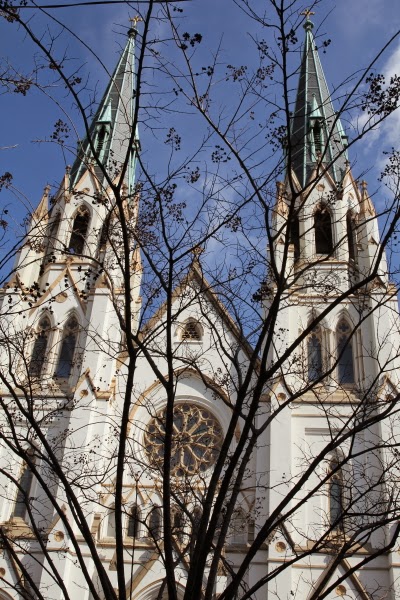 savannah is a city of churches. this catholic cathedral had some incredible stained glass inside. we visited this one and several historic homes open for tour, also. 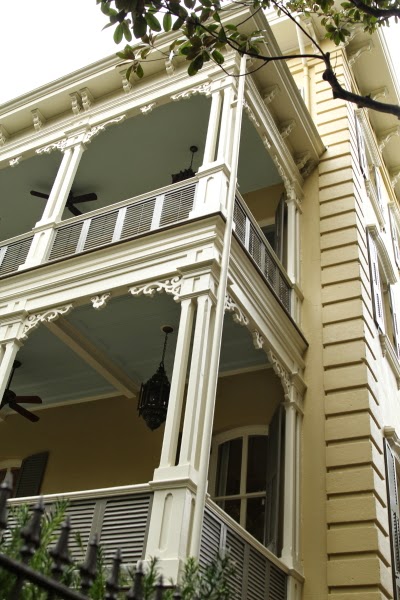 there are a variety of architectural styles preserved through out the city. 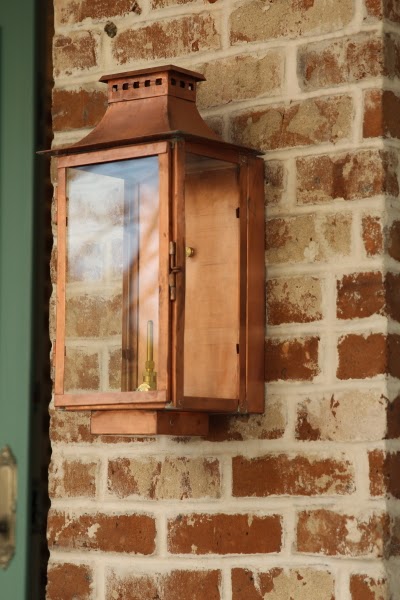 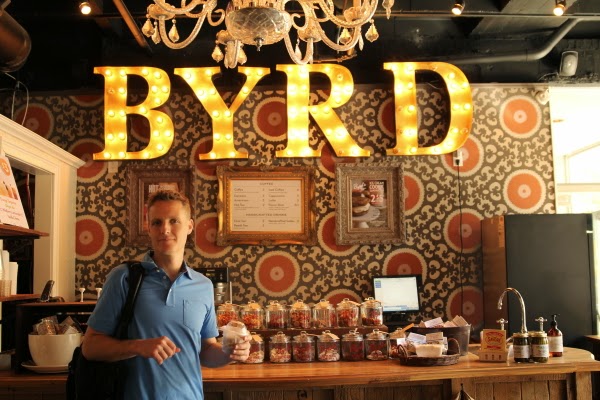 and there are some pretty good eats - like the ice cream sandwiches at byrd cookie company. the cookies are famous, but we went right for the cookies with ice cream combo. they were perfectly sized and utterly delicious. 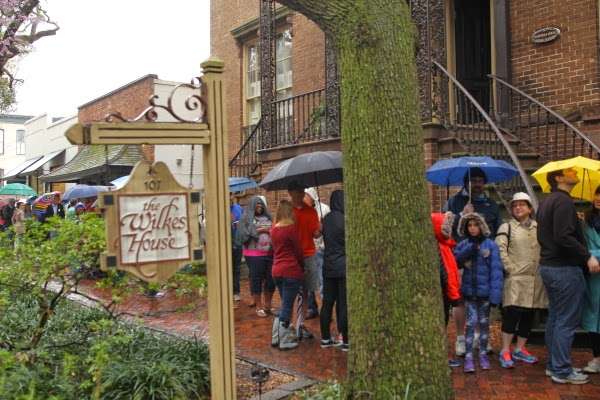 the highlight of the trip may have been lunch at the wilkes house. our first day there, i kept noticing poeple coming out of a street level entrance, which was curious because most of the main entrances are on the second floor. one of the patrons explained to us they'd just eaten lunch at the wilkes house. lunch is served, boarding house style, daily from 11am to 2pm. you have to line up outside and wait to be seated at a table for 10 with whoever is next to you in line. a typical wait is about 30 minutes. there are 20+ dishes of authentic southern home cooking served up to the table, followed by dessert. $20 a person, cash only. we were assured it was really great food and worth the wait.

the next day, we tried it out, waiting in the rain with a larger-than-normal crowd (which had started to gather for st. patty's day the next week. another story.) my husband is in the above photo, at the rear with the black and rainbow striped umbrella. 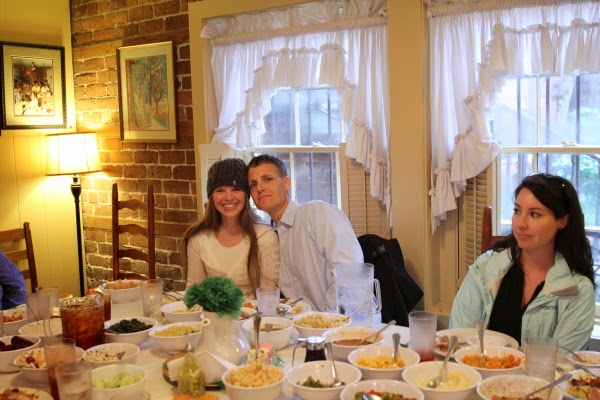 we were a bit afraid this was mostly hype, just an experience you had to have if you went to savannah, with mediocre food. fortunately we were dead wrong! it was so completely delicious, every last dish. if you do quiltcon 2017, you had better make time in your schedule for lunch at mrs. wilkes or you will have missed one of the finest institutions of southern cooking on the planet.

ok, ok, you're thinking. architecture and great food. fine. but we're quilters and fabric lovers. well, savannah has that too! i was on my anniversary trip, but the mr was very nice about letting me do some fabric shopping when the chance occurred. unfortunately for me, the luck of the irish was being spent elsewhere during that holiday season. no kidding, the very first shop we passed on the street after we parked our car the first day was a fabric shop. he said i could go in, but that seemed the wrong way to start our romancing, so i told him it could wait til later. later that day, i noticed another store, but we were in a hurry to get to our anniversary dinner, so i let that one pass, too. the next day we were out and about, i was ready for some fabric shopping.  fabrika fine fabrics is in downtown proper, pretty close to byrd cookies, if i remember correctly. a peek in the windows had me drooling. it's a wonderful looking shop. 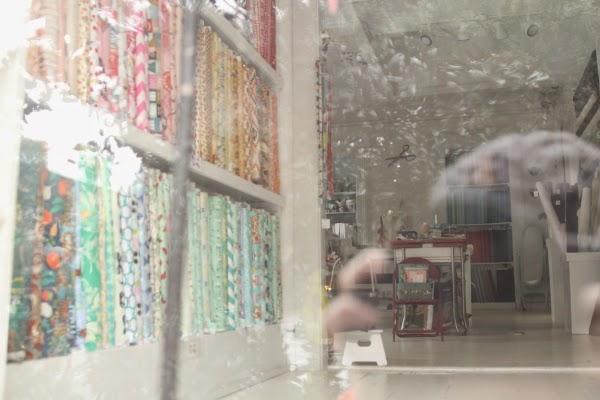 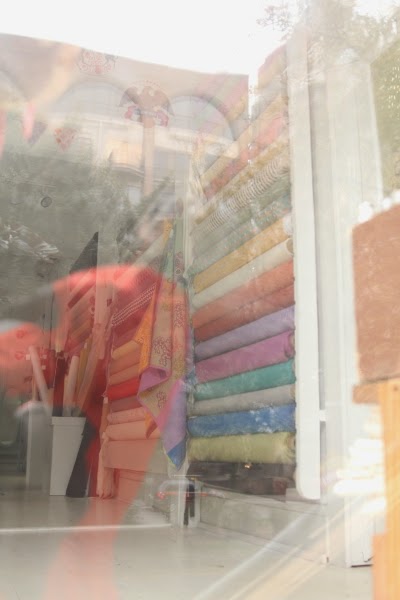 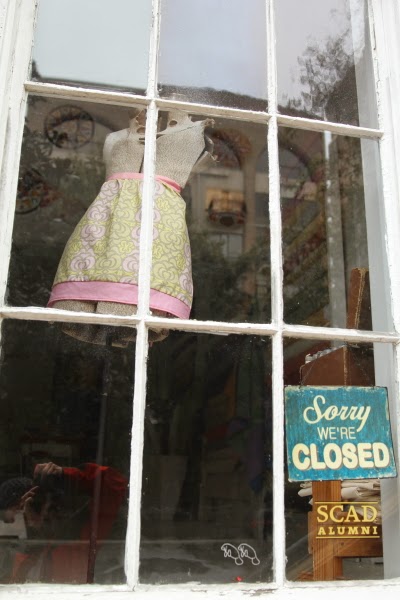 unfortunately, window peeking is all i got. they had just closed down for the st. patrick's day weekend. i was crushed. 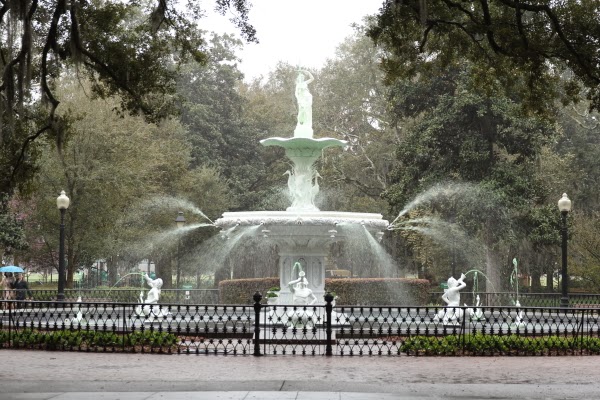 apparently savannah is the second largest st. patrick's day gathering in the united states. it's rather like mardi gras. the streets get closed down to auto traffic and the party gets big. we were there the week before the holiday and things were already getting plenty green and crowded. they city even "greens" the fountains, shown above. i guess the local merchants not in the party business are wise to this and they simply close shop. if i'd known this, i would have taken the husband up on the fabric shopping offer the first day instead of being such a noble, self-sacrificing wife. 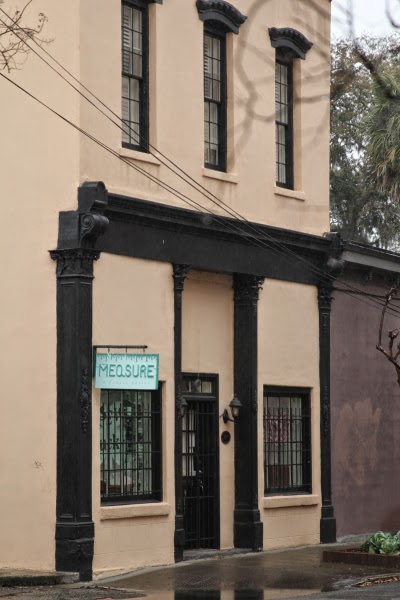 the first shop i had seen on the first day, measure - a fabric parlor, was closed also when i tried it the second time. i couldn't believe my bad luck! both shops were open the first day and closed when i went back. 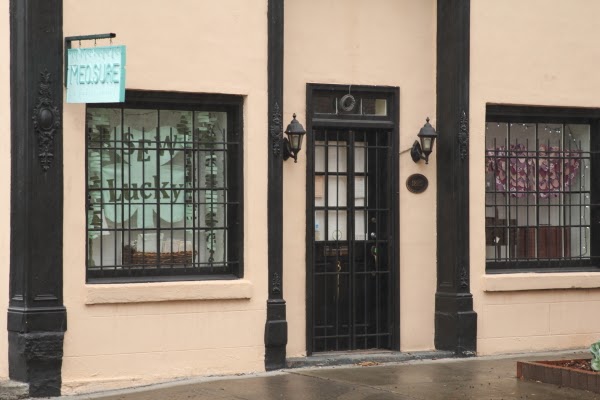 measure had some very cute window displays with some fun fabric projects and vintage items in the window displays, but i couldn't see any more than that. looking at the site on-line i can tell i missed out! (they have an etsy shop, and ig account, too.)

so, yeah, i didn't come home with any fabric for a 20th anniversary commemorative quilt or anything like that. but i will definitely be going back to savannah. maybe for quiltcon 2017.

anyone thinking of being there, too?
Posted by hydeeannsews at 2:19 PM