mastering geese for a swoon 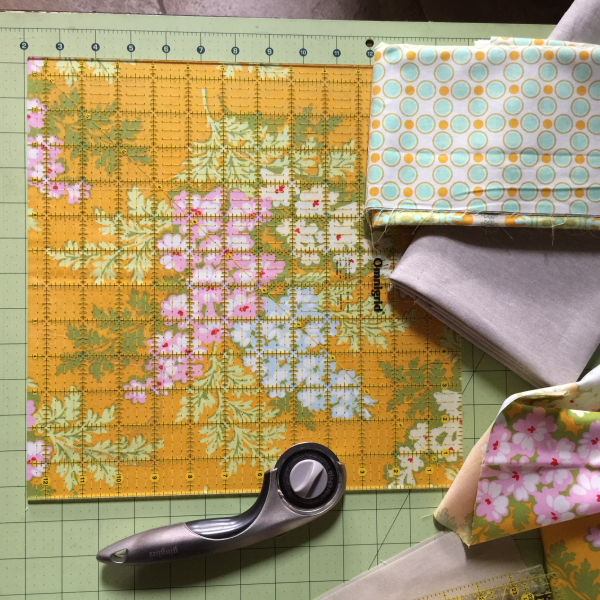 so, i started something new a little while ago. no surprise there! when i get the urge or the itch, i just dive into something. this time i decided to join the IG #swoonalong. in celebration of her 10th year anniversary in the quilting business, camille rosskelly started a quilt along of her most popular pattern, swoon. i've had the pattern as part of her craftsy.com class i purchased a few years back, and it's been on my "to do" list for ages. it's on everyone's "to do" list because it's so awesome. when the swoonalong came up, i resisted for a little while before being sucked in.

i'm eyeball deep in projects, so i wanted a quick version of swoon. i decided to make a swoon variation of my stella grande quilt pattern: one giant swoon block with a top and bottom border. i'm using heather bailey's floral picnic bouquet in gold as my main fabric, sandi henderson's meadowdot in mint as the secondary fabric, and essex linen from robert kauffman as my background.

i decided if i'm going to make the ultimate quilt, one of the fabrics better be my ultimate favorite: meadowdot, of course. i picked the floral to compiliment it. and i've always wanted to try linen. it seemed a good time to do that, too.

i started cutting away on the floral. and did it wrong. the swoon pattern i have is for a 24"block, but i wanted a 60" block. so i had to do some math. and i did some wrong. then i decided after reading up on quilting with linen that i should use a 1/2" seam allowance rather than the standard 1/4". so i did some more math and re-cut my floral center square. 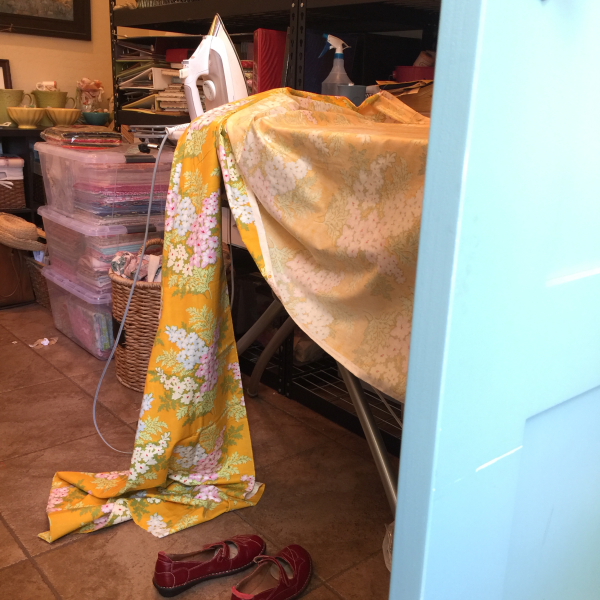 at this point i realized i was not going to have enough of the floral for the quilt, even before i made my cutting error. so i had to visit etsy and ebay to hunt down that out-of-print fabric i was committed to using in my quilt. lucky me, i found 3 yards of it, so i'm safely stocked again.

and then i ran out of essex linen in flax. i went to my new local shop and go more, but thought it seemed to look a little different than the piece i had picked up earlier in the week. after washing it was still a different color! i talked to the shop owener and found out it was the wrong one. stalled again. whew!

while i was waiting on fabrics, i was also following the #swoonalong progress on instagram. i noticed some of the pieces in the pattern that were originally composed of hsts (like the pattern i have) were being made with flying geese instead. that makes for less seams and a more composed look, so i decided to just figure that out, too.

i'd love to share all of it here, but that would be giving away a copyrighted pattern. sorry. can't do it.

i had to experiment with the geese to figure out the technique and math for those, too. with some trial and error, i got it down. i had some extra squares of linen not yet used that i paired with some solid scraps, 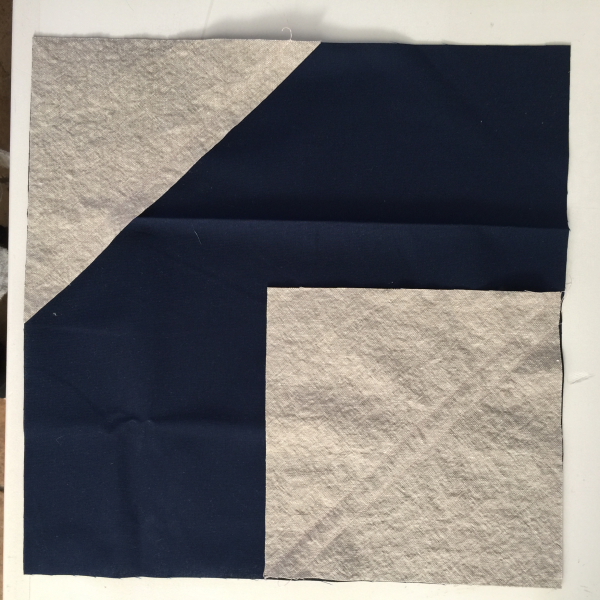 the upper left-hand corner of linen is a failed attempt at getting the corner the right size. i tried just cutting a triangle and sewing it on. it came out wrong. i don't even remember what size it was. i think i probably used the leftover piece cut off some of the other bits i'd already done.

i read up on making geese a little and decided to go with stitch-and-flip rather than trying to just sew a corner on. 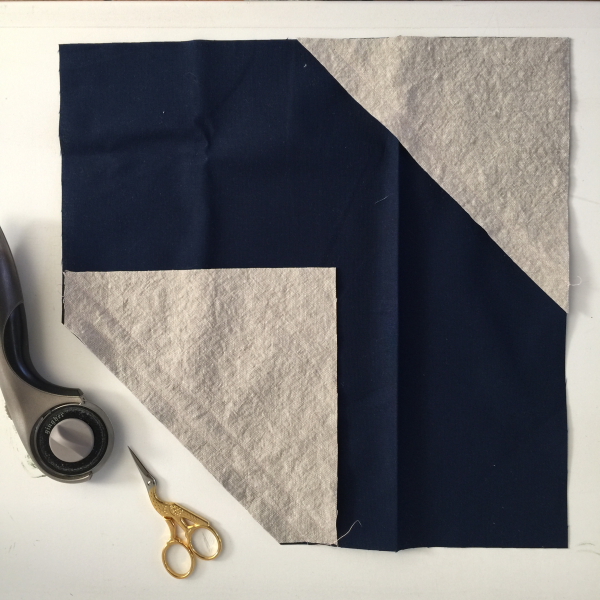 after stitching both a 1/2" and a 1/4" seam allowance (for reinforcement), i clipped the corners off, per the flip-and-stitch method. 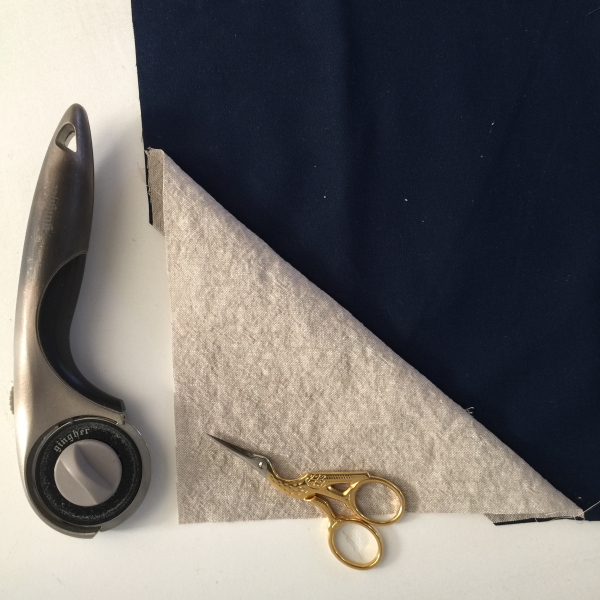 the linen doesn't behave exactly the same as cotton, so i found i needed to sew a scanter seam so it would reach where it needed to be to line up with the block. in the end, i completely nailed my tip for my flying goose (singular). it's exactly perfect. which is what i'm going for with this quilt. i've found that when working with large scale patterns, all the little flaws are much more noticeable. since there aren't that many pieces for this quilt top, i think it's worth the time and effort to get them right.

i now have most of the geese units completed, so it's on to the corner units. only i've turned back to the other projects i had going. my grande swoon is in the wip pile for the moment. when i do get back to it, i'm ready for a fast finish and i've got the tricks to getting it right down pat.